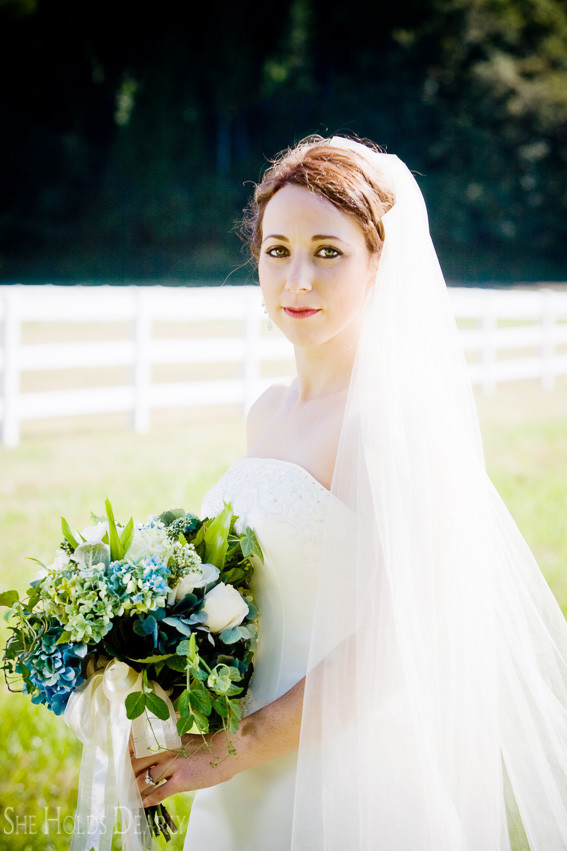 If you’ve ever cut hydrangeas, you know they can be tricky to keep from wilting, and that can be discouraging! Luckily, with a few quick tricks you can keep that from happening and enjoy them for much longer in your arrangements and bouquets!

Hydrangeas are one of my favorite flowers, but they are a little finicky, if you ask me.

You get them all set up just right and many times, a few hours later, you end up with one or all of them totally wilting on you!

It is really maddening, too, if you needed them for an event or you actually spent good money on them and now they look like they should be thrown in the compost.

I learned a lot about the world of cut hydrangeas several years ago due to my sister’s wedding.

Her florist fell through a couple weeks before the big day. I will spare you the details of that fiastco, but just know – it wasn’t pretty.

I decided to wing it and see if I could create exactly what my sister was hoping for.

I found a hydrangea farm in California that ships to florists, I carefully tried to order the perfect sagey green blooms that she wanted.

I had it all figured out, I scheduled my day to be home when they arrived. They would be flown in over night, wrapped in ice/ gel packs to keep them cool in the August heat and carefully hand delivered by the trusty Fed Ex guy.

The morning they arrived, I opened the huge boxes and . . .Uh Oh. . . I called my sister and declared, “Well, the flowers made it here, but I hope you like blue because these are definitely blue!”

At that point, we were out of time, so we just rolled with it.

Each of the stems had to be trimmed, put in water and placed in my empty fridge as fast as possible.

Did you know that flowers will wilt next to fresh fruits and vegetables? Apparently, the produce emits a gas that negatively effects the flowers.

Now, giving flowers fresh cut stems is usually all you need to do. And by “fresh cut”, I mean you cut off about an inch from the bottom of the stems and I like to cut on a sharp slant.

However, hydrangeas produce a type of sap that will plug up the end of the stem and stop the water from being received.

There are three ways to prevent this.

Smash the end of the stems with a hammer to allow more openings for the water to be absorbed. One good tap will do it.

Some of the stems would be showing in bouquets, so I didn’t want to damage them for the wedding. But, I do this regularly now for my own flowers at home.

Hold the tips of the stems under boiling water for thirty seconds.

Yeah right, that would have put me under. The wedding was at my in-laws barn (read- drop dead gorgeous farm) and I would be assembling the flowers the day before, on site. Boiling water, timing each stem for thirty seconds?

Meet my little friend, Alum. You can find this white, powdery substance in the spice section of your grocery store.

Each stem had to be dipped into the alum about 1/2 inch deep. The alum breaks down the sap and the hydrangeas can continue to drink.

At that point, I didn’t know for sure how well the alum would work, so I was still terrified that hundreds of dollars worth of flowers would be total garbage by the time the ceremony started.

But, my fears were all in vain.

The day and the flowers were a dream come true.

And me and my sister, blue flowers and all.

People called it the “Anne of Green Gables” wedding and, indeed, it was.

P.S. If you find that you are too late and your hydrangeas have already wilted.

Don’t worry, you can still revive them. Many times, in fact.

Fill a sink with cool water and completely submerge them for 45 mins. Hydrangeas draw in water through their leaves and petals.

They will perk right up.

Then, continue on with one or two of the above mentioned options and you’re back in business.

Here is a what the smashed, alum coated stems look like.

Keep your Hydrangeas from Wilting by Pinning these Tips for Later:

END_OF_DOCUMENT_TOKEN_TO_BE_REPLACED 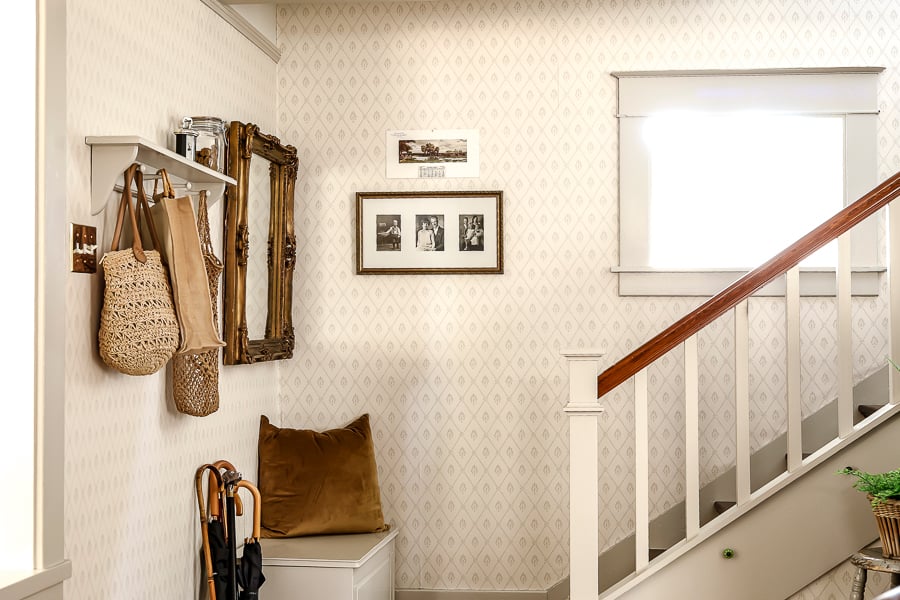