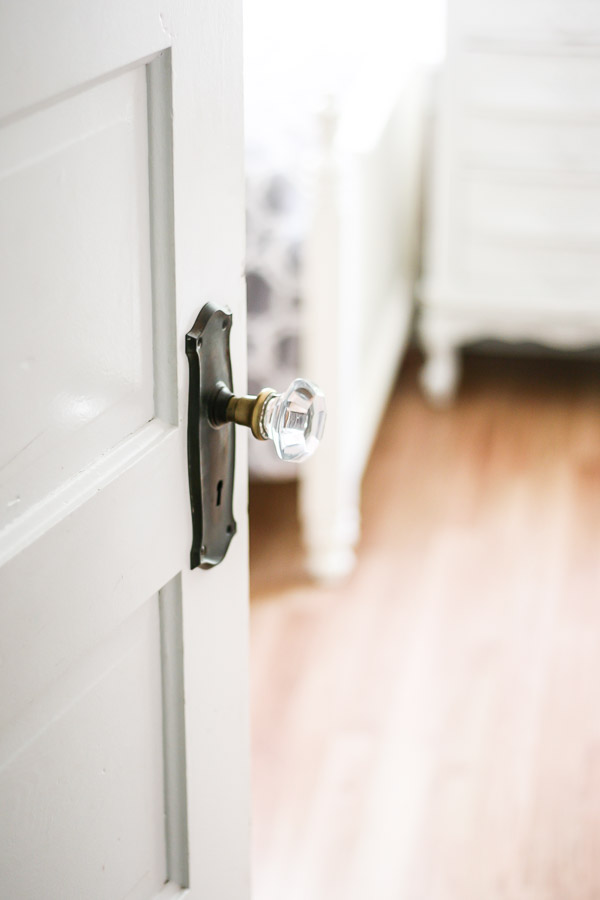 Today is a very special day for two reasons!

One, it is the one year anniversary of She Holds Dearly. On January 12, 2016, I hit the publish button with fear and trembling and made what has been one of the best decisions I have ever made.

Two, it is officially the first day of the Finding Time to Hold Dearly online course.

This summer I was talking my friend, Abby Lawson from Just a Girl and Her Blog about the creation of the course and her advice was to launch on January 12, 2017 (!). I remember just smiling inside knowing already how special that day was to me. 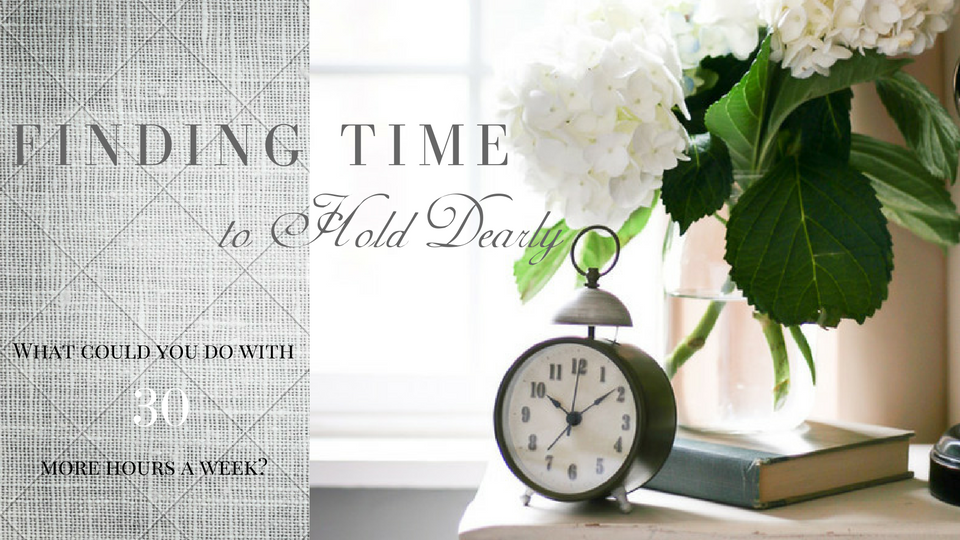 But, before I get into today’s celebration, I want to take a stroll down memory lane. 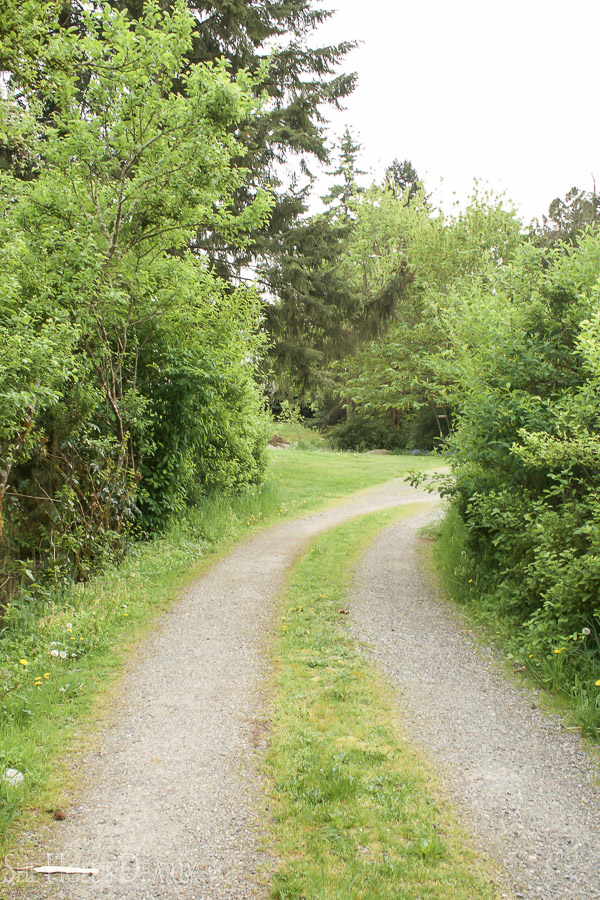 The first year of blogging was a full on roller coaster ride and I hear that is the nature of business in general.

Things that were hard in the beginning, like writing a post and dealing with technical difficulties are no longer very intimidating. But, launching a course can still make me want to curl up in a ball somedays.

The numbers game is non-stop! Social media is constantly changing. 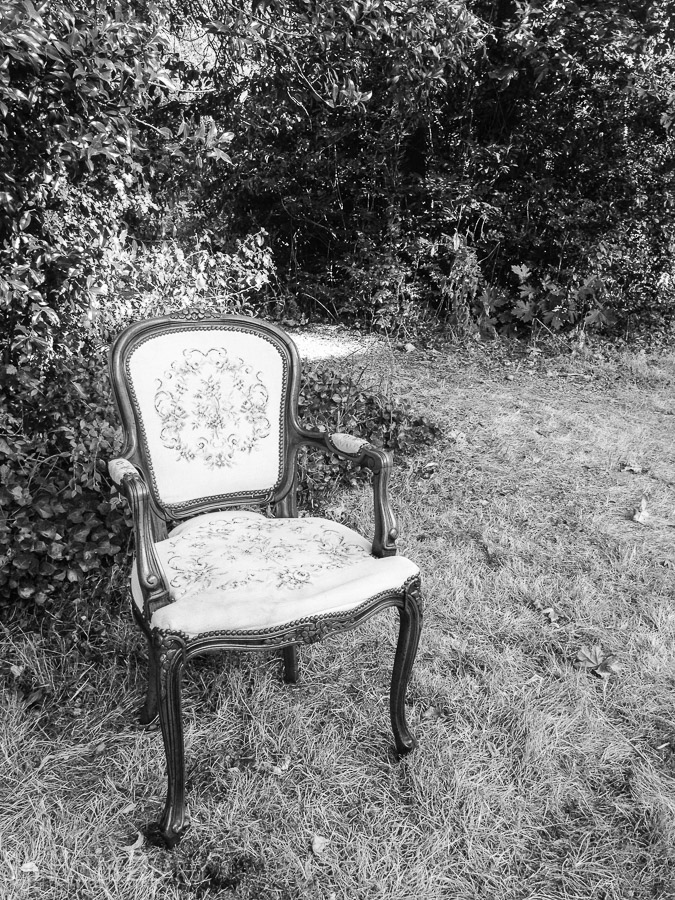 Things that you think are going to work out suddenly fall through and then out of the blue, a company hires you to shoot photos for their website or you win some award!

There were surprises like how dear my readers would become to me and sadly, that peers can be tough on each other in this industry.  I had no idea how much God was going to stretch me and bless me personally because of this blog.

In the beginning, it was such a leap of faith to be vulnerable at all on the internet. Just talking about decorating and farmhouses was about all I could do.

But, trust is something that is earned over time and over this last year, I have felt something deeper taking shape for this blog.

She Holds Dearly is now more than restoring dignity to the forgotten things. It is a lifestyle of living slow enough, simply enough to cherish the life you have and the people who grace it. The way I imagine it was 100 years ago. 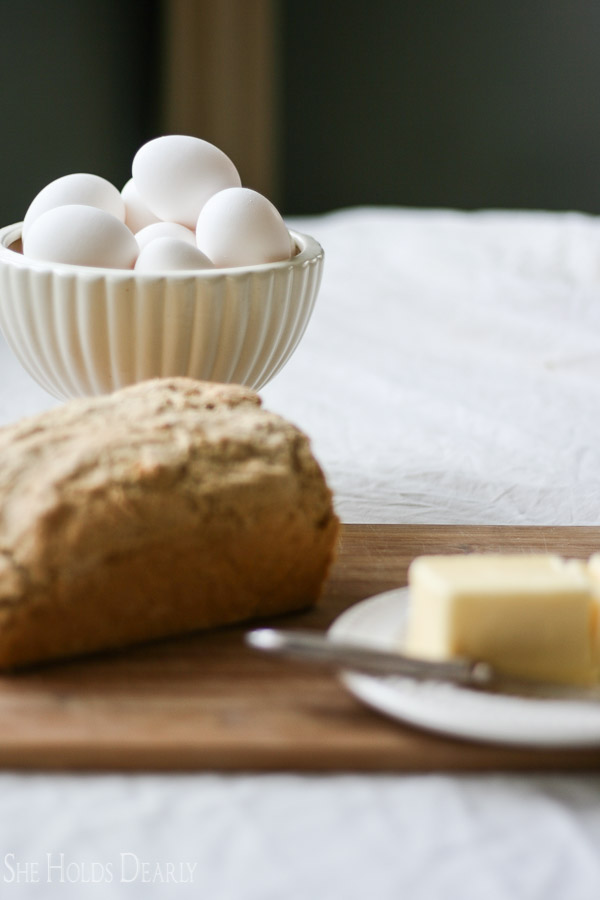 It’s an entire philosophy, one that is desperately needed in our day in age . So those topics will be more common here in 2017.

In fact, they are the heart of the entire e-course, really. 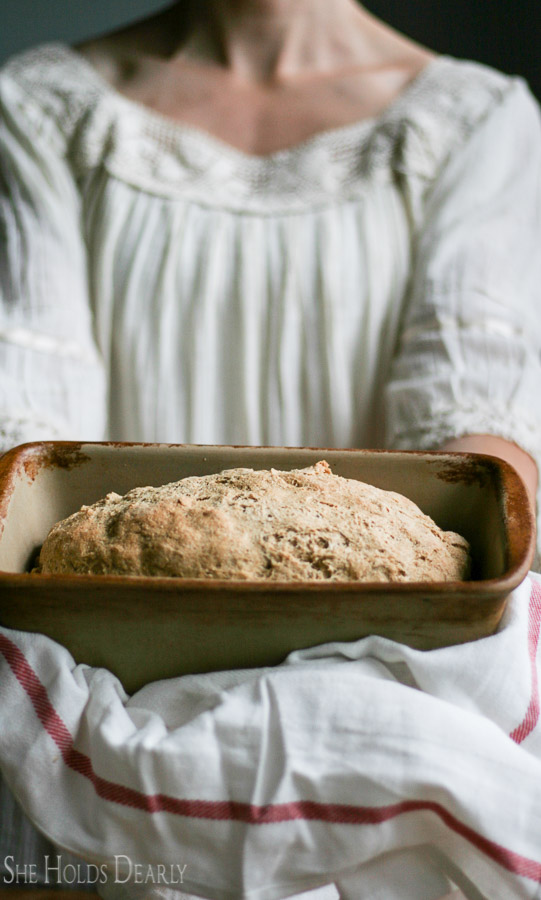 Speaking of e-courses, that was definitely one thing that blindsided me last year!

I knew for sure I was supposed to create it on the way home from a blogging conference in August. I had an eight hour flight all night from Atlanta to Seattle and in that dark airplane with people sleeping all around me, I opened my laptop and began to write. I wrote straight through the night, the words poured out of me. That’s often how it works when God asks you to do something.

By the time we landed, I had all 24 classes outlined and started, with a fully detailed roadmap of everything that needed to be done. 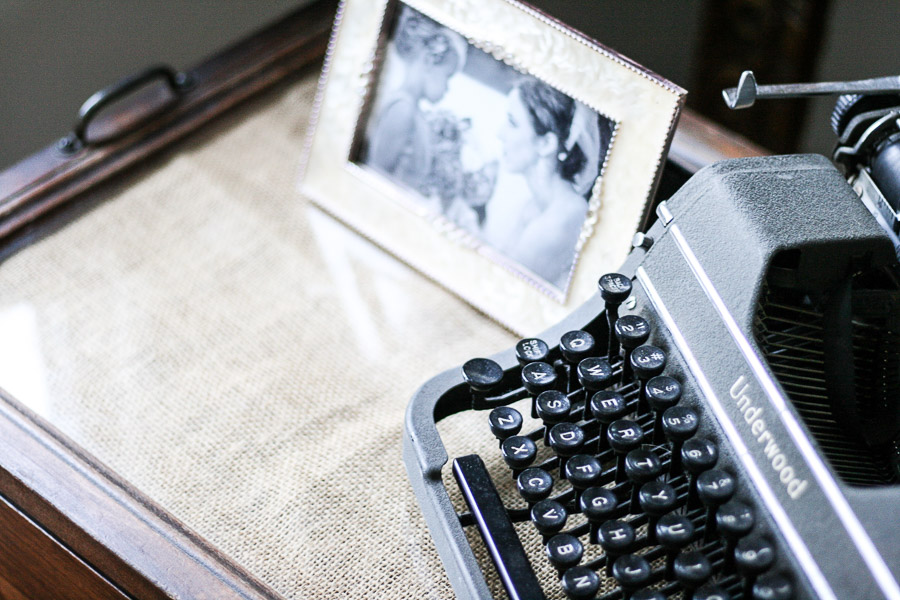 Over the next five months, what I thought would take me 100 hours, turned into 1,000 as it grew bigger and better!  My family went into full on survival mode, which we agreed to in advance. The kids were in charge of all the housework, laundry and dishes, we ate way too much cereal and the kids watched a boatload of Heartland.

Twenty hour work days were not uncommon. I wrote the equivalent of 80 blog posts just for the course.

I am very proud of the finished product and what it represents for She Holds Dearly. 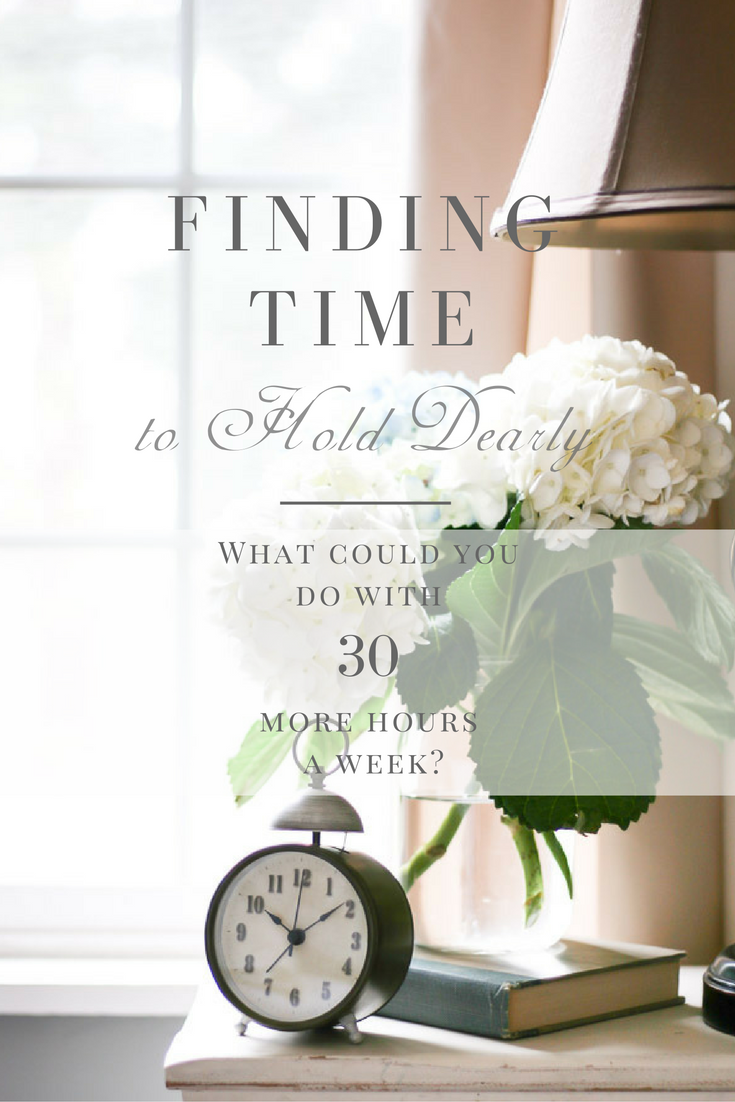 There was another surprising shift, as well.

Part way through last year, I ran the demographics on my site and was shocked to discover that 70% of the women reading my blog were age 45 and up!

I had no idea.

I choked.  Stunned, I just sat there thinking “how in the world am I supposed to speak to women whose shoes I have never walked in?”

I should be learning from THEM!

But, when I started trying to break it down, it went something like this. .

The average reader is. . . (and forgive me for totally over stereotyping here, but. . .)

So, on second thought, I think I absolutely hit the jack pot as far as readers go!

Between decluttering our homes, repurposing / restoring antiques, talking home and garden design, we can talk about intentional living and, well, “holding dearly”! 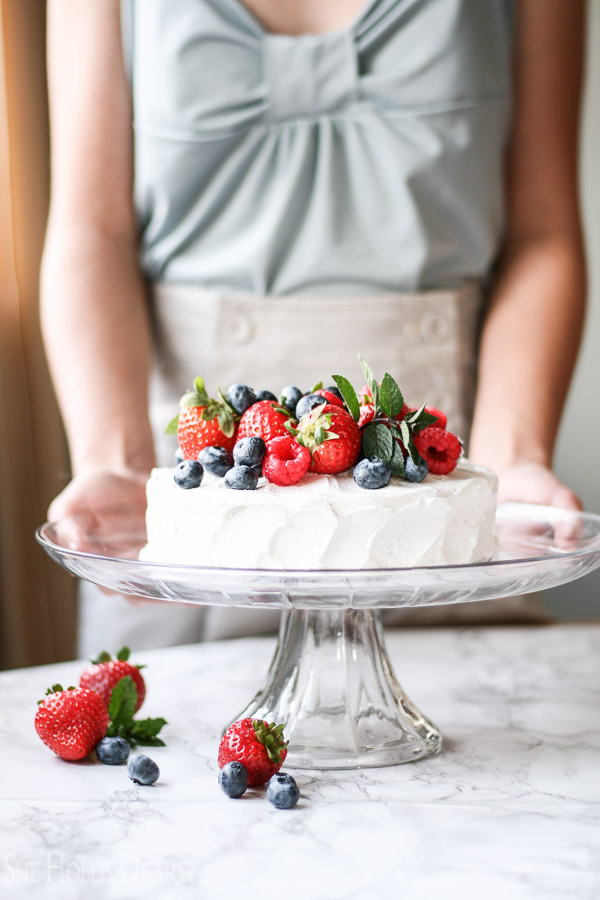 Sharing at these parties! 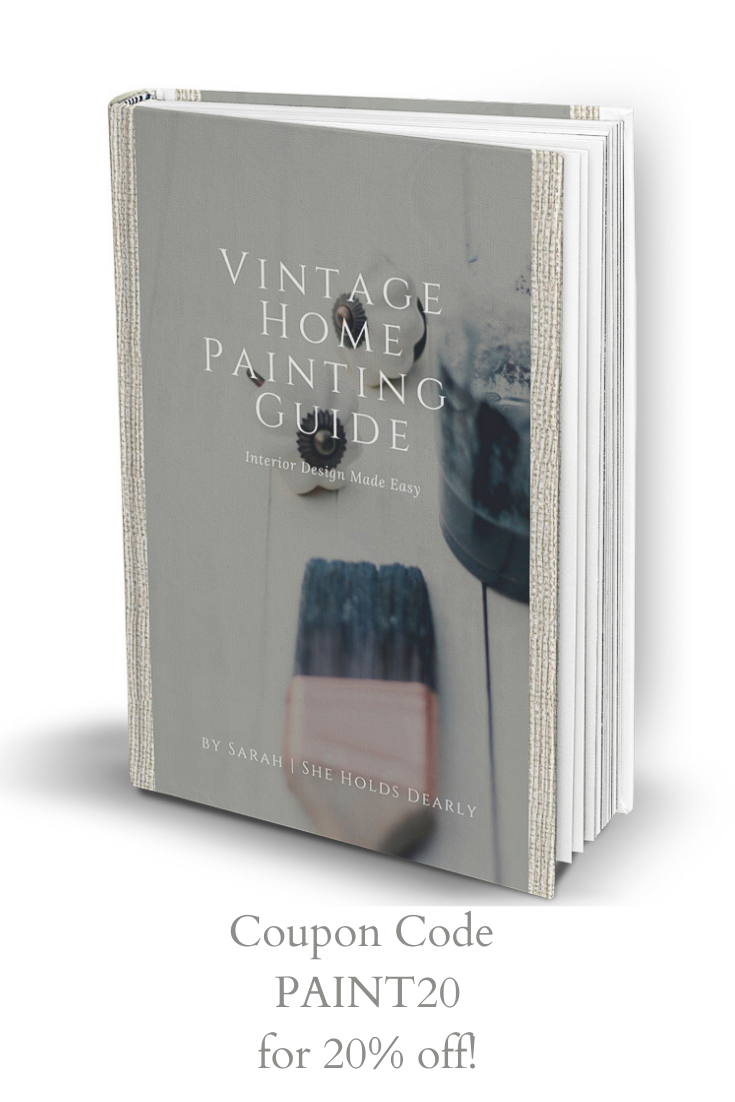 Well, hello there, my dear! My name is Sarah. I'm so glad you stopped by. Let's talk farmhouses, DIY and thrifty vintage decor, shall we?